Thinksurance announced that it has raised €13m in Series B funding from Eight Roads Ventures.

This funding will give Thinksurance additional firepower to scale at speed, double its headcount within 2020 and expand into new international markets. Investment will be directed into its existing analytics and distribution platform to provide greater functionality and value add to its customers, and new solutions in enhanced data analytics, portfolio transfer and after-sales processes.

Florian Brokamp, CEO and Co-Founder of Thinksurance, commented: “We are really excited to partner with Eight Roads Ventures, who have shown trust in our team and business model and have an in-depth understanding of our industry. We are in a situation where we do not necessarily need any funding, however, Eight Roads Ventures brings a strong global network and track record of helping companies scale, while enabling management to maintain independent decision-making. Together, we are focused on building a sustainable business for the long-term that will have a positive and transformational effect on our industry.”

Lucile Cornet, from Eight Roads Ventures, will join the board and added: “The Thinksurance team is the perfect combination of bright and ambitious. They have built a profitable and fast-growing business and an impressive platform which adds value to both sides of the equation. We are excited to partner with them as they look to expand into new markets and continue to strengthen their product.”

About Thinksurance:
Thinksurance is the leading commercial insurance distribution platform in Germany. Its technology connects insurers, distributors from all sales channels and business customers on its intelligent analytics and distribution platform.
The company was founded in Frankfurt, Germany, first entered the market in 2016 under the brand “Gewerbeversicherung24” and was rebranded in 2019. By now, the insurtech has almost 50 employees and is led by its two founders Florian Brokamp and Christopher Leifeld as well as Vasil Vasilev and Timm Weitzel. 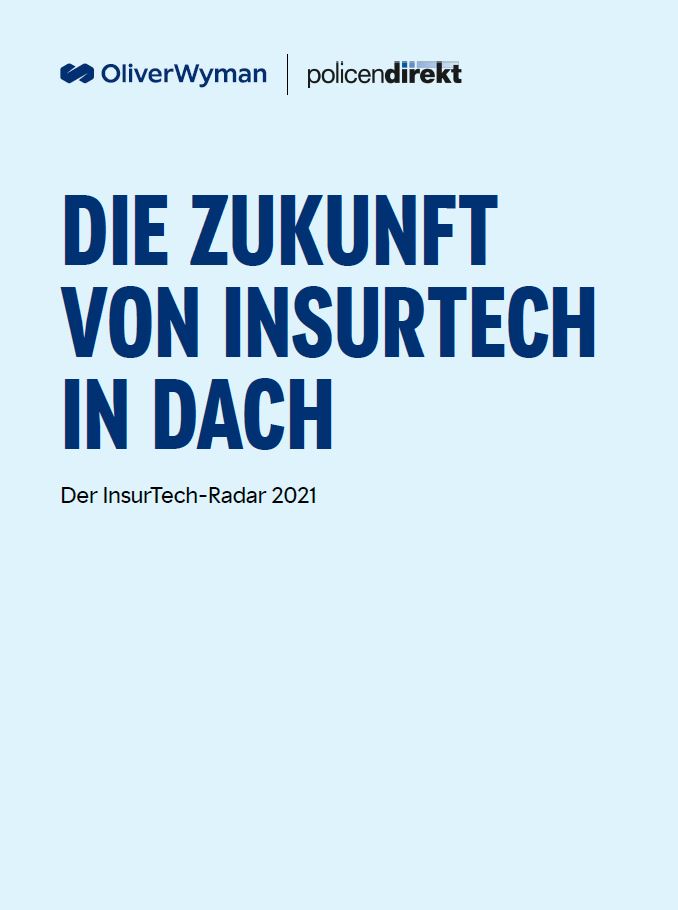